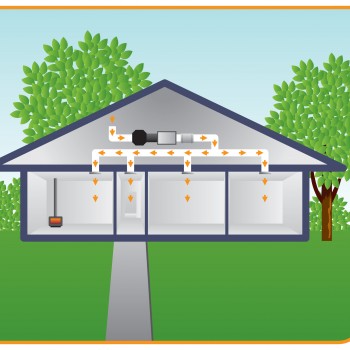 Ventilation only works at preventing condensation as long as a continuous trickle of fresh air is introduced into the home at all times. The moistureMASTER positive input ventilation system has a proven track record over many years and is a low cost solution to condensation, and indoor mould and mildew caused by inadequate ventilation and air change.

The standard system is designed to recover heat from the roof cavity when its available, filter the air and gently introduce it into the home at a controlled rate. To enable the home owner to continue to operate the system on cold winters nights without cooling the house down moistureMASTER has developed a very reliable duct heater to take the chill off the incoming air. It does cost a little more to run than an unheated system but the moistureMASTER has a number of ways to control the heater so that you can control the running costs of the system. We at Condensation Control believe that it is often counter productive to force cold air into a home in winter and this is the moistureMASTER difference!

The definite benefits of moistureMASTER include the following: 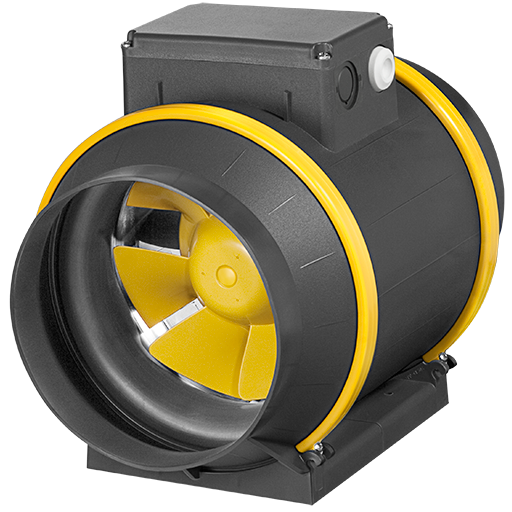 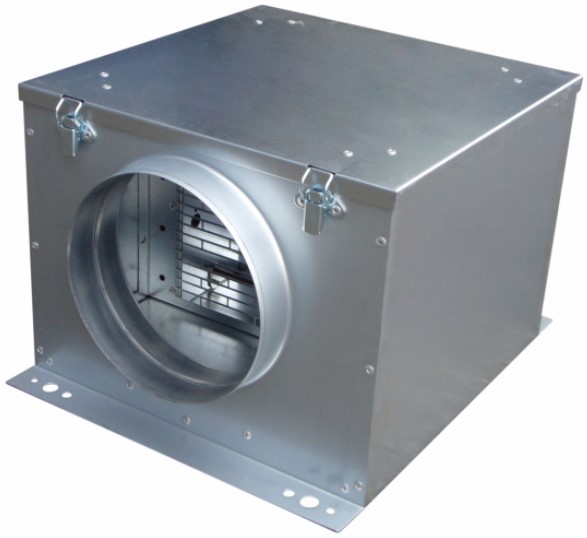 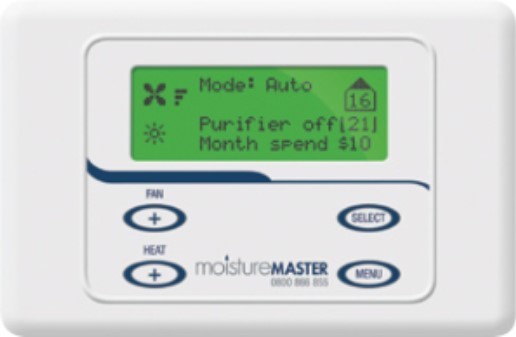